AFAI Southern Shipyard and CoCo Yachts are proud to announce that the first Coastal Cruiser 288 has been launched on November 27th, 2015.

The Coastal Cruiser 288 has been designed by CoCo Yachts and built by AFAI Southern Shipyard in Guangzhou for Zhuhai Fast Ferry Company. The Hai Qin, as the vessel is called, is the first vessel out of a series of two. The aluminium fast passenger ferry will sail in the Pearl River Delta between Zhuhai – Shenzhen – Hong Kong and Macau.

After commissioning of the vessel, which will take place in the coming weeks, sea trials will be held before the end of this year, in order to deliver the vessel in accordance with the schedule in January 2016 in Zhuhai. 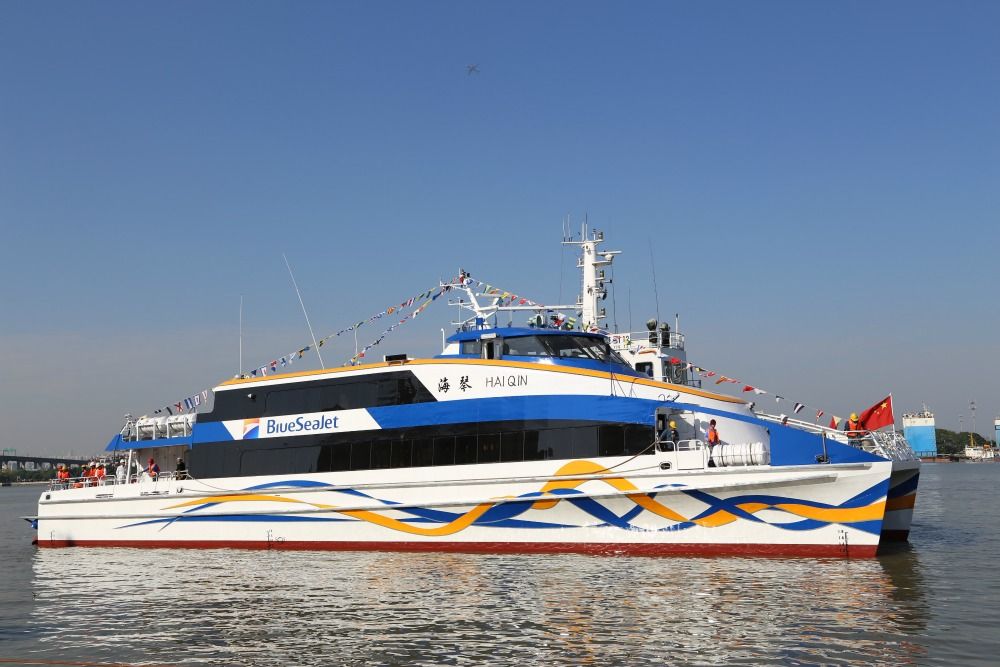 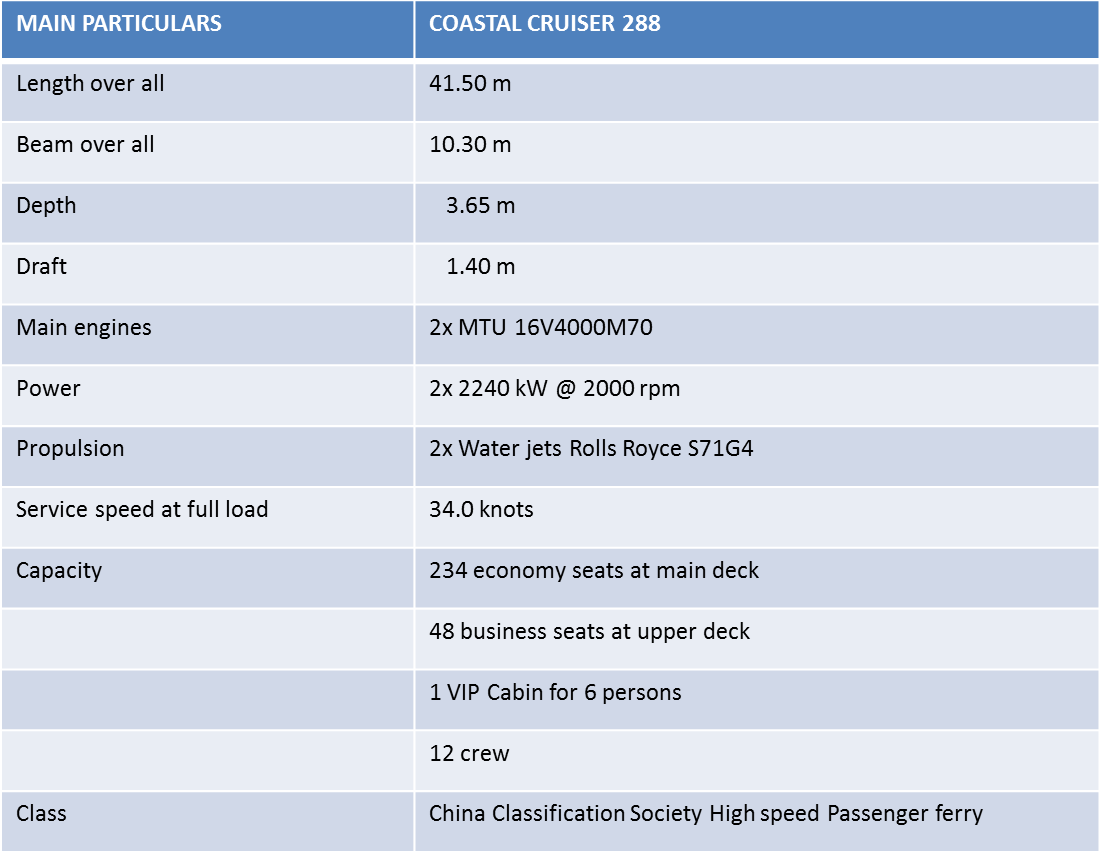